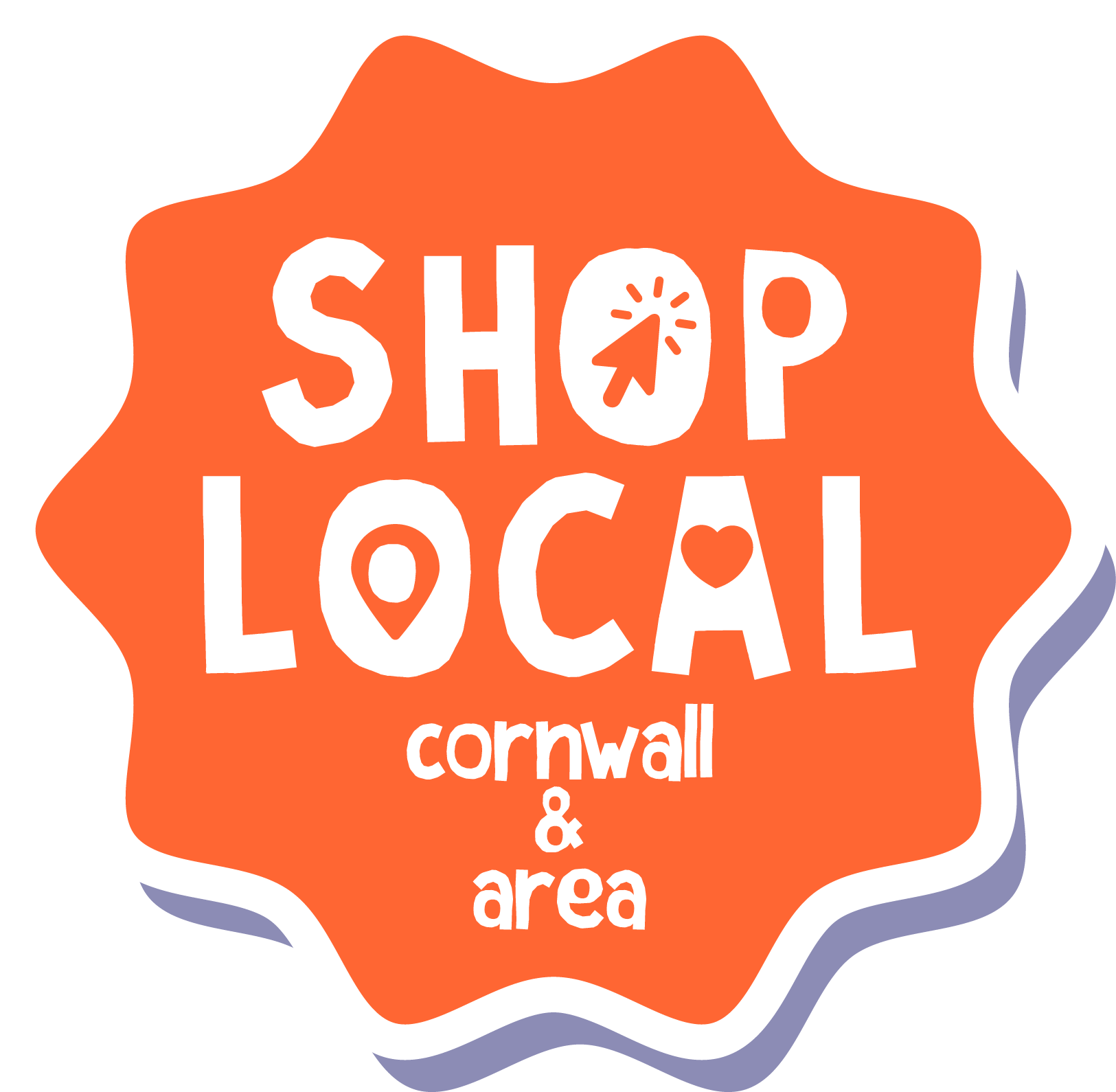 Add your business to our directory so people can find you in our results!

Support the Shop Local campaign and reap the rewards!

The Casselman Family Business was established in 1919 as “J.F. Casselman”, located on Main Street in Morrisburg, ON. It was renamed “Casselman’s Shoe Store” when John’s son, Carman, joined as a partner. Originally, it was a family shoe store, also selling purses and men’s work clothing. The Seaway Construction relocated downtown Morrisburg storefronts to a strip mall! In 1972, Steven Casselman, Carman’s son, and his wife, Laura Lynn added jeans and tops to the merchandise mix as the BIBA store began to develop. Shelley, Steven’s daughter has also joined the team. We have evolved into Casselman Shoe Store/Biba as it exists today with casual clothing and shoes for men and women. Tracy, our long-time sales expert has become part of the Biba family. It remains a “Family” business at 27 Main Street, Morrisburg. 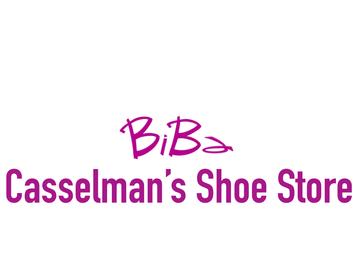 Check out other local businesses

Select a region and discover local businesses in those areas!

Thank you! Your submission has been received!
Oops! Something went wrong while submitting the form.